⏰🦉 Early Bird Sale! Today through Monday, get 30% off registration in the next session of the Vanilla JS Academy.

The best way to learn JavaScript is by writing lots of code, but coming up with ideas for projects can be hard. Here are some projects ideas, with templates and instructions to help you get start.

I send out a short email each weekday with code snippets, tools, techniques, and interesting stuff from around the web. Join 12,500+ daily subscribers. 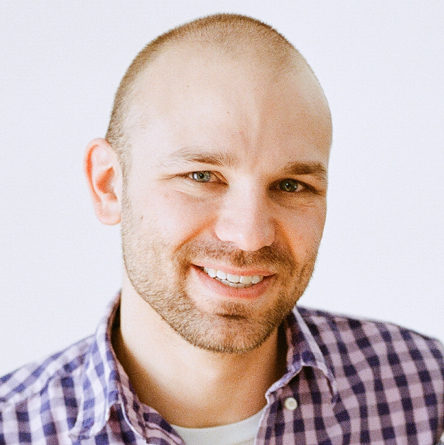 I believe there’s a simpler, more resilient way to make things for the web.

I create vanilla JS pocket guides and video courses, run a project-based training program, and host the vanilla JS podcast. My developer tips newsletter is read by over 12,500 developers each weekday.

If you have a question about something or need JavaScript help, get in touch.